Outside Hitter Volleyball Position What Is The Left Side Hitter's Job? 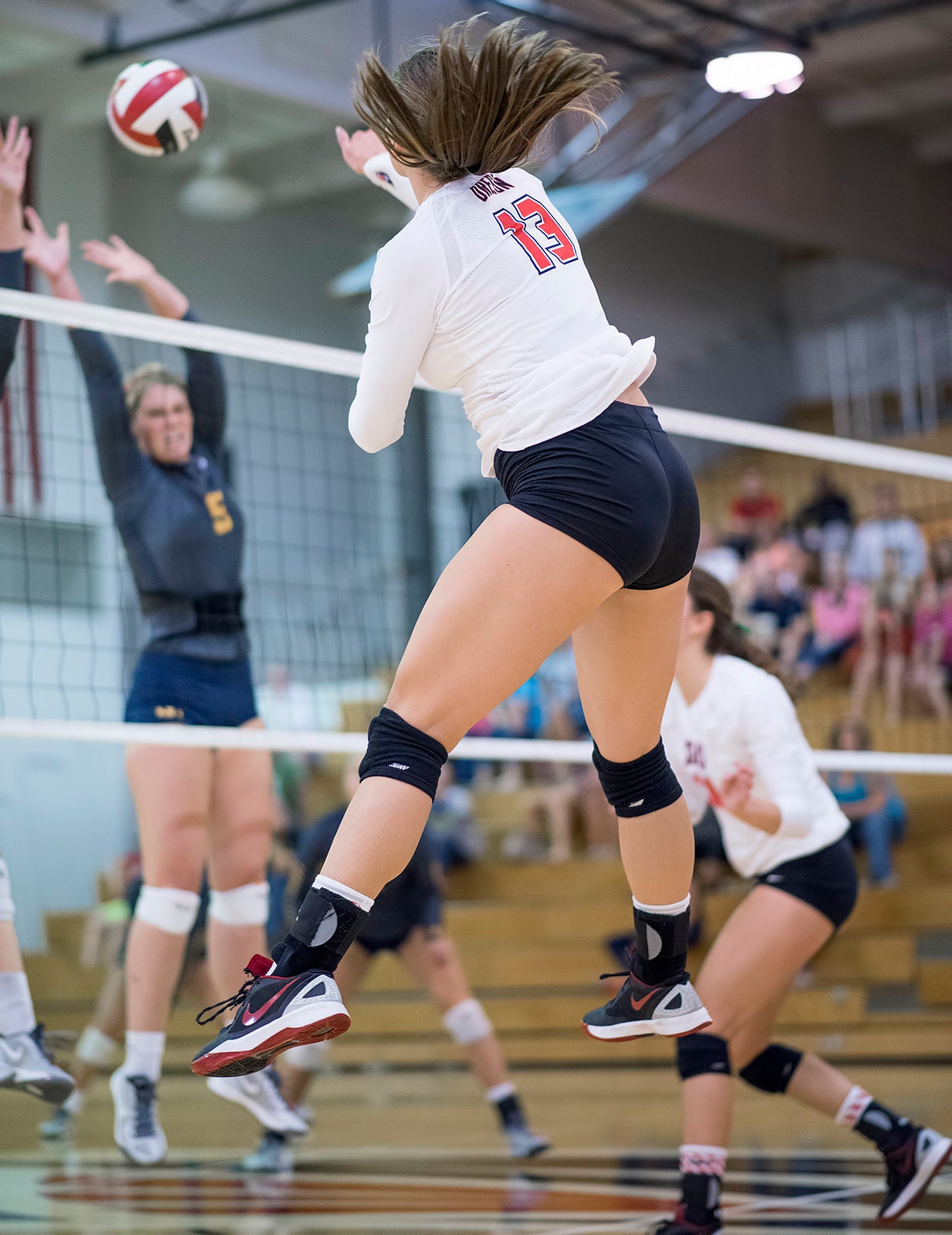 Outside Hitter Volleyball Position What Is The Left Side Hitter's Job?

The outside hitter volleyball position. The left side hitter usually receives the most sets during a game and are required to pass well and hit to score points.

An outside hitter's job is to be a primary scorer for the team and plays a big part of the team's serve receive formation so they need to pass well.

A left side hitter on most high school and club teams should expect to spike the ball quite often during each set, so they need be well-conditioned athletes in that position.

So a good reason to do hitting volleyball drills is to build up physical endurance, mental strength and confidence to hit a lot of balls against a one or two-person block during a match.

You learn not to just hit the balls but to develop the fearlessness and emotional toughness to repeatedly be in pressure-filled games and be able to terminate match winning points without hesitation, backing down or being afraid.

To read more go to https://www.improveyourvolley.com/outside-hitter.html

Previous Post The Middle Blocker Volleyball Position Offensive and Defensive Responsibilities
Next Post Volleyball Drills, Although Some Time Monotonous Are
Cart (0)
0 items in your cart